Please help us reach our goal by donating on Wednesday, May 18, 2022. The Archdiocese is giving out prizes to the organizations, so every donation increases our chance of winning some extra capital.

The Holy Name Men’s Club has always been known as the group that maintains the field house and athletic programs for the Holy Name community. The club has been fundraising since its inception in the early 1940's. It all started with Christmas Trees and over time other annual events were created, including an Alumni Basketball Tournament, a 500 Club, two sweepstakes fundraisers and most popular today, the Fish Fry's of Lent. The Holy Name Men's Club is known as the grandfather of fish fry's, starting the first of its kind in Omaha in 1981. For thirty eight years the Lenten Fish Fry continues to be a primary event experi­enced by thousands of Omaha residents each year.

Our Mission and History

The mission of the Holy Name Men’s Club is to further the tradition of athletic, educational, and spiritual development for the children and families of Holy Name Parish, Holy Name School and those living in the greater Northeast Omaha community.

Under the tutelage of one of the most renowned high school coaches in the state of Nebraska, Emil "Box" Englebretsen, and the athletic programs at Holy Name High School were becoming a force to be reckoned with across the region. The talk of building a proper gymnasium began in earnest and ground was broken in 1949.

On December 9th, 1950, approximately a year and a half from ground breaking the Holy Name Alumni Field House held its dedication ceremony and topped it off with a 44-40 victory over Sioux City Heelan High School. One fine young man stands out amongst the ranks of Holy Name High School graduates, Bob Gates. Bob was a stellar athlete and became quite famous for his skills. These skills were honed even farther by Coach Englebretsen. After graduation Bob attended the University of Nebraska at Omaha and upon earning his degree came back to Holy Name to teach and coach alongside Box.

And so the story goes, literally hundreds of students and children from the surrounding neighborhood have made memories that will last a life time. Class A and B and C champions in football and basketball, proms and homecomings where first kisses were stolen and promises were made. And the Holy Name Men's Club has continued to focus on two areas; increasing the tradition of athletic sportsmanship, spirituality and fundraising for the needs of this community. 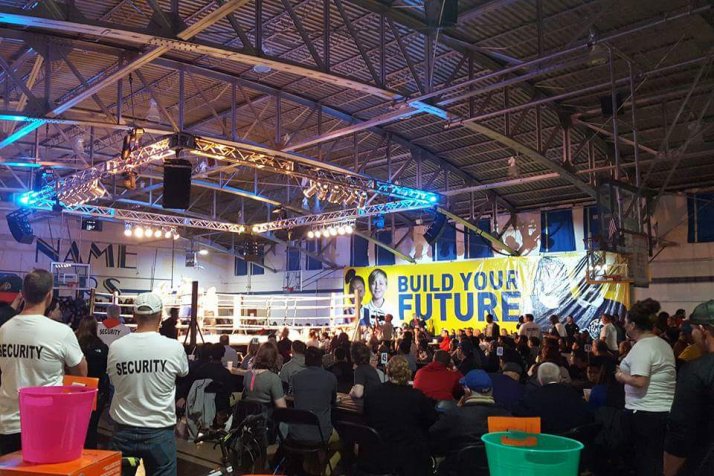 The presence of the Men's Club throughout these past seventy years is formidable and includes the following:

Monthly meeting of the Men's Club are held on the 1st Monday of each month.
If the first Monday is a holiday, the meeting moves to the second Monday.
Gentlemen gather at 6:00 pm for Darts or Horse Shoes
Meeting begins at 7:00 pm

Many thanks to our project and community partners 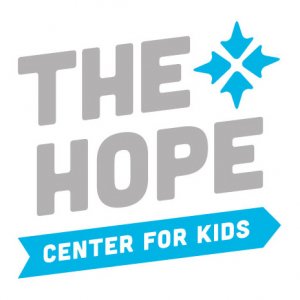 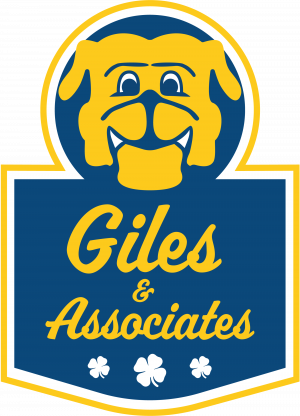